Reason for this visit

Cyprus purchased Greek national debt non-prudently in 2012. When Greek national debt management defaulted, the Cyprus banking system suffered heavy losses, exceeding 30% of Cyprus’s GDP. The country’s domestic debt crisis arose consequently. In response to the crisis, the Cypriot government introduced a terrible solution that was opposed by the people, aggravating the crisis. At the same time, some Cypriot people found that cryptocurrencies, whose prices were in an upward cycle, independent of sovereign currencies, might be able to cope with this crisis. As a result, some funds poured into the small cryptocurrency market in an attempt to avoid risk. Gradually, Cyprus has become an active country for cryptocurrency transactions. In order to help investors truly understand the current status of the cryptocurrency exchanges in Cyprus, the survey team is going to Cyprus for on-site investigations.

In this period, the survey team went to Limassol, the second largest city in Cyprus, to visit the cryptocurrency exchange Trust Capital TC as planned. The survey address is 23 OlyMpion STreeT, Libra Tower, OFFice 202, 3035 LiMassol. 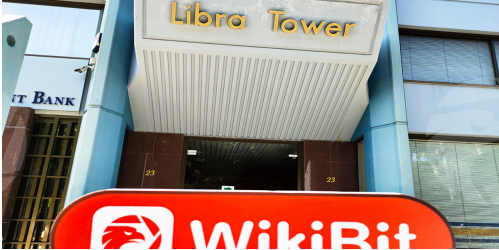 The investigators arrived at a modern office building according to the address on the regulatory information. The office of Trust Capital TC is located near the Limassol Court in Cyprus, 50 meters from the Limassol Promenade. The location is very convenient.The Limassol City Park is on the side of the office building. 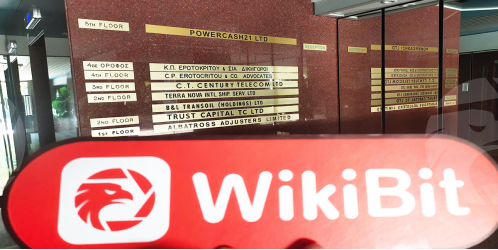 The investigators contacted the marketing department of Trust Capital TC through the access control system, who allowed the investigators to enter the company for a visit. Based on the water sign in the lobby of the building, it can be seen that the company name is consistent with the disclosed information.

The receptionist of Trust Capital TC warmly received the investigators and led them into the company for a visit. The investigators were permitted to take photos of the interior. 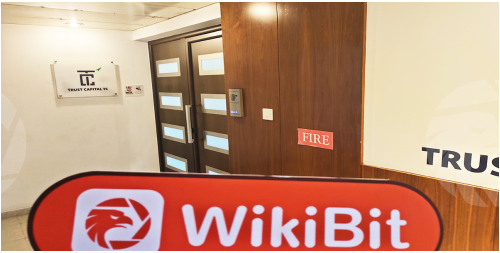 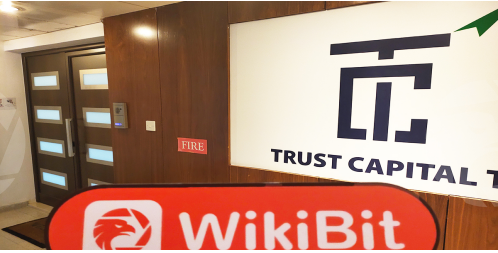 You can see their company LOGO on the wall of the aisle, which looks like the Chinese character for currency. 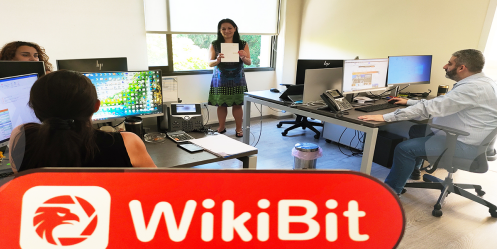 The office environment is relatively relaxing and warm. The staff are actively discussing business, and everything is in an orderly manner. There are 4-5 offices inside.

The actual address of the dealer Trust Capital TC Cyprus licensed company is consistent with the regulatory address. The office has convenient transportation and is well decorated. The employees are active and enthusiastic about their work. Investors are asked to make sensible a choice after careful consideration.

The content is for informational purpose only, and shall not be taken as final order for making choice.