Field Survey
You are currently in : Home > Bitstamp > Details

A Site Visit to the Cryptocurrency Exchange Bitstamp in New York, the United States to Find its Real Business Premises Here 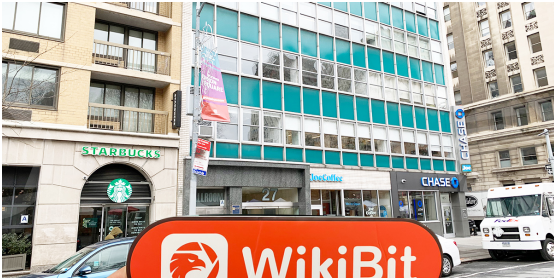 According to the above address, the investigators came to the destination, an office building at 27 Union Square, New York, the United States. The investigators entered the building and found that there was no sign in the lobby. Then they consulted the building security guard to learn that the office of the cryptocurrency exchange Bitstamp was on the second floor. 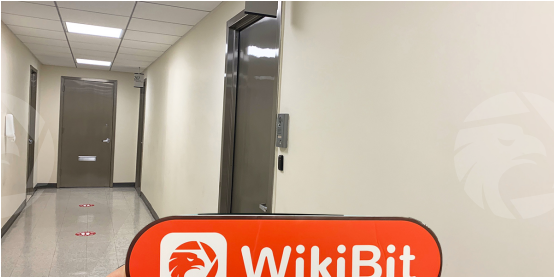 The investigators came to the 2nd floor, and the name of the cryptocurrency exchange Bitstamp could be clearly seen on the sign, which showed that the exchange’s office was at room 205. The investigators successfully found room 205 and confirmed that it was the office of the exchange. Because of the metal door, investigators couldn't see the specific situation inside, from the outside, but this office didn't look large.

The investigators visited the cryptocurrency exchange Bitstamp in New York, the United States. They found its business premises by its public business address. However, according to the visit result, the office scale of the exchange should be small. Investors are advised to make a choice after comprehensive consideration.

The above content and opinions are for reference only and not as the final selection basis.